Orders are dispatched and delivered within 2-3 working days for all in-stock items.

We use the products ourselves and your satisfaction with the quality is very important to us.

Add $80.00 to cart and get free shipping!
Compare
Add to wishlist
Share:
Description

Castor Oil has been used in many cultures around the world for over 3,000 years. In old herbal texts, it is called the “Palma Christi”, Latin for the palm of Christ and has many healing properties.

Doctors at the former A.R.E. Clinic, under the guidance of Dr. William McGarey, used castor oil for virtually every aspect of health.

What Is Castor Oil?

Throughout history, castor oil’s most popular use has been for treating skin infections, lowering constipation and boosting the appearance of hair health, but research has shown that castor oil has even more important applications for supporting the immune system. Castor oil is capable of increasing white blood cells and the count of T-11 cells (a type of special white blood cells that act like antibodies) produced within the body’s lymphocytes that help kill viruses, fungi, bacteria and cancer cells.

Many of castor oil’s benefits come down to its chemical composition. It’s classified as a type of triglyceride fatty acid, and almost 90% of its fatty acid content is a specific and rare compound called ricinoleic acid. Castor oil is considered to be pretty unique because ricinoleic acid is not found in many other substances, and it’s such a dense, concentrated source. It is produced by cold-pressing the seeds and subsequent clarification of the oil by heat.

Aside from its primary constituent, ricinoleic acid, castor oil also contains certain beneficial salts and esters that function primarily as skin-conditioning agents. At the same time, they help stabilize the texture and consistency of products, which is why castor oil is used in so many cosmetics, hair and skin-care treatments.

As an unsaturated fatty acid, ricinoleic acid found in castor oil has many healing properties abilities, including:

One of the major reasons castor oil has strong immune-enhancing effects is because it supports the body’s lymphatic system. The most significant role of the lymphatic system, which is spread throughout the whole body in small tubular structures, is that it absorbs and removes excess fluids, proteins and waste materials from our cells.

Lymph nodes located within these tubes act like the body’s natural filters for toxins, and they also pump out antibodies when we’re sick to keep foreign proteins or bacteria at bay. If you’ve ever had an enlarged lymph node in your neck or near your genitals, for example, this is a sign that a high level of antibodies are being released in order to fight an infection near that area.

When the lymphatic system isn’t working properly, this can eventually lead to the failure of many healthy cells and possibly degeneration and destruction of organs. For example, poor lymphatic drainage of the heart is linked to tissue damage, which can add to or worsen coronary heart disease conditions.

Aside from capturing leaking fluid from our tissues that contain waste, increasing function of the circulation system and helping create defensive antibodies for the immune system, the lymphatic system also helps absorb lingering fat molecules within the small intestine.

In fact, a large percentage of all the fat absorbed from the gut requires the help of the lymphatic system. Some fat molecules remain unabsorbed because they’re essentially too large to move from the small to large intestine. This means they can be released into the lymphatic system and then into the bloodstream, where they can be carried throughout the body to be used for fuel.

According to the International Journal of Toxicology, castor oil and hydrogenated castor oil reportedly were used in 769 and 202 cosmetic products, respectively, during the time of an analysis in 2002! Ricinus communis (castor) seed oil is the name given to the type of castor oil used in cosmetics, which you might find listed on the ingredient label, especially in lipsticks.

Folk healers worldwide have used castor oil to treat a wide variety of health conditions for thousands of years. The use of castor oil goes as far back as the ancient Egyptians, who used it to treat eye irritations and as a powerful natural skin care remedy. In India, castor oil has been prized for its skin-healing, digestive-soothing, antibacterial properties and is commonly used in traditional Ayurvedic medicine practices.

For centuries, at the first sign of illness, many mothers and grandparents would immediately turn to giving their children castor oil either topically or internally to naturally boost immune function and speed up healing. Derived from the seeds of the castor bean plant (Ricinus communis), records show that many years ago the plant was referred to as the “Palma Christe” because the shape of the plant’s leaves were said to resemble the palm of Christ.

Pack Directions: Saturate flannel and place over abdomen or other areas. Cover with plastic and apply heat to support absorption.

Other Uses: Massage into any area where softening and soothing are desired.

Certified – indicates that this product has been periodically tested by an independent laboratory which has found it to be free of the most common pesticide residues down to a detection level of 1 ppm. More information on request

There are no reviews yet.

Only logged in customers who have purchased this product may leave a review. 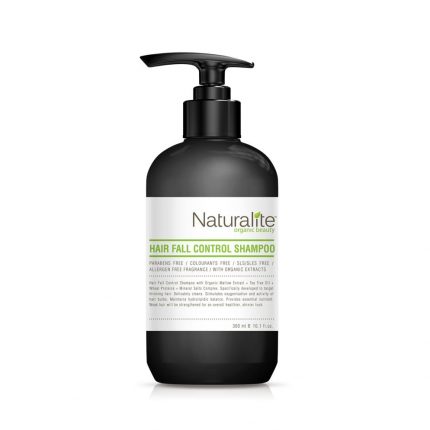 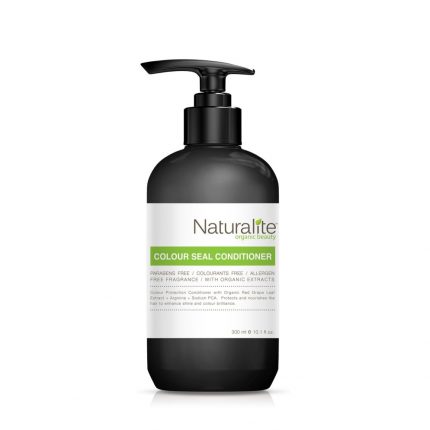